Projects envisioned for this working retreat include working with the San Damiano maintenance team on trail restoration and guest room repairs and beautification.

All bedrooms are non-smoking. Please call Kateri at 925-785-9850 if you prefer making your reservation by phone. Thank you. 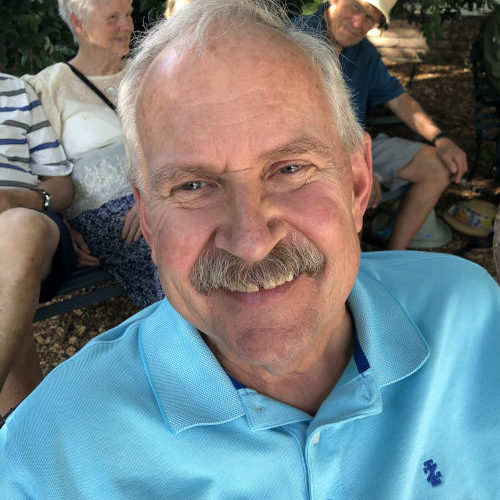 Jim Greer is the new Executive Director of San Damiano Retreat. Jim is married to Liz Greer and they now reside at San Damiano. Jim is the father of four grown children all of whom reside in Massachusetts and Connecticut. He has two grandchildren, Emma who is six and Jake who is twenty-two.

In between jobs as retreat Director/Manager, Jim has worked as an Assistant Deputy Superintendent for the Hampden County Sheriff’s Department where he helped to initiate the first addiction treatment unit in the medium security prison where he worked for five years.

Jim has served both for profit and non profit businesses and organizations as a leadership trainer and coach. Among the companies that Jim helped to train were, Minutemaid/Coca Cola, Pitney Bowes, General Motors, Schindler Elevator, and several others. Jim taught religion in several Catholic Schools and was the DRE in three different parishes in Pittsurgh, PA and in Massachusetts. Jim served as the Vice President of Human Resources for ThermoSpas in Southern Connecticut.

Jim has presented retreats in several retreat centers throughout the east coast from Maine to Florida. He has presented on Parish Based Retreats for the Passionists and the Jesuits. Jim has also presented on hundreds of 12 step retreats in various retreat centers around the United States. Jim and Liz are thrilled to be in sunny Danville California to serve those who come to grow in their awareness of God’s presence in the persons and the world around them in the Franciscan Tradition in collaboration with the wonderful staff and volunteers as well as the Franciscan Fathers and Brothers here at San Damiano.